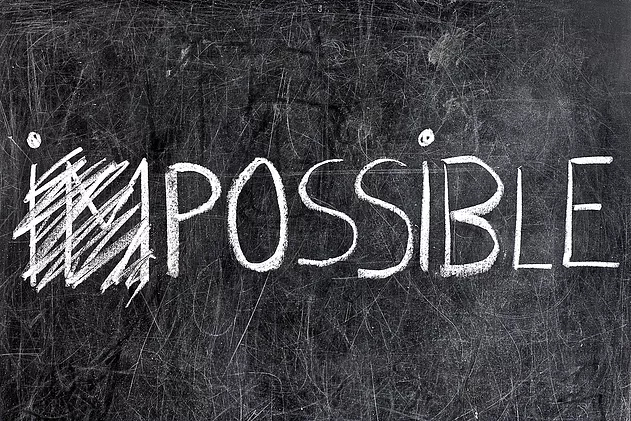 On Tuesday evening, I represented Switch the Play at an event organised by the Mintridge Foundation, at which Lauren Woodwiss and Jemma Rix, two friends who met at University, spoke about their experiences taking part in the Talisker Whisky Atlantic Challenge. This involved rowing 3,000 miles across the Atlantic from the Canary Islands to Antigua and they achieved this in 50 days, 5 hours and 53 minutes, a new World record for a female pair. You can read more about their achievement here

Later in the week I attended the Ely Cathedral Business Group’s Celebration of Business to hear Ricky Munday describe how he reached the summit of Everest last year at the second attempt. You can read more about Ricky’s achievements here

Now, the word that is often used when listening to such speakers is ‘inspirational’. And I was inspired of course, but not in the sense that I would want to do the same things that Lauren, Jemma and Ricky have done. Instead I was keen to draw out some lessons that each of us could identify with, regardless of the current realities of our own lives (job, role, or background etc). So what did I conclude?

Well, each of them are, probably needless to say, incredibly driven and motivated individuals and unable to resist a challenge. Having achieved one challenge, they are looking for the next one. Interestingly, both Lauren and Ricky have also taken part in the gruelling Marathon des Sables, which is held in the Sahara Desert and billed as ‘the toughest footrace on earth.’

They all set targets, met (and confronted) failure, had to be adaptable and learned from painful experiences. All three could easily have lost their lives, on more than one occasion. They all described some seemingly impossible challenges, and very dark moments during their journeys – ranging from ocean storms and 30 foot waves to near vertical climbs and zero visibility. They talked about how important teamwork and communication were, as well as sheer determination and how they somehow, found something else in the depths of their characters that saw them through and kept them going at the task. As Ricky explained when talking about his first aborted attempt at reaching the summit, ‘I was exhausted. It was the hardest day of my life.’

In pursuing their achievements, the importance of mind over matter came through time and again. As the saying goes, ‘the body achieves what the mind believes’.

Ricky in particular talked about achieving a dream and finished his speech by encouraging the audience to follow their dreams.

Listening to Lauren, Jemma and Ricky confirmed my own beliefs that:

So… after reading that, what resonates with you? What’s the big challenge of your life? Have you achieved it yet? If not, how will you do it? If so, what’s next? How will you make your impossible possible?

I would be fascinated to hear your thoughts below.

‘Impossible is just an opinion.’